The Law Firm of David C. Chavez, LLC was founded in 1939 by the late Honorable Tibo J. Chavez who proudly served the state of New Mexico as an attorney, Senator, Lt. Governor & Judge for the 13th Judicial District. 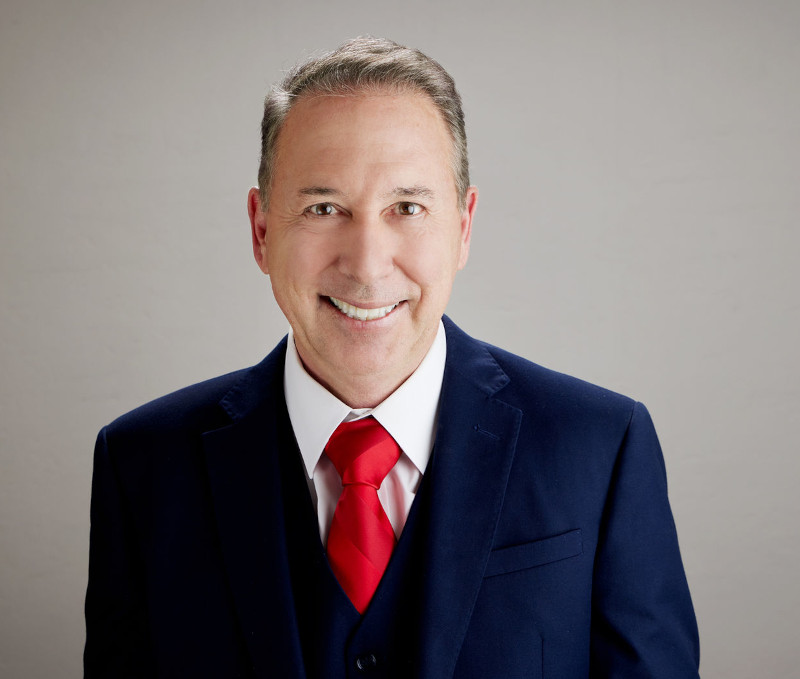 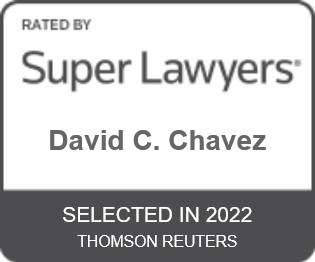 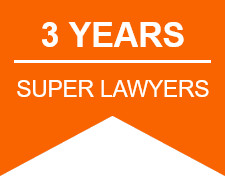 David C. Chavez is recognized nationally as a Top 10 Personal Injury Lawyer, Top 100 Trial Lawyers Lifetime Achievement Award, and the prestigious Super Lawyer Award. David has over 38 years of experience as a personal injury attorney. Born and raised in Belen, New Mexico, David knows New Mexico culture and has served on a number of boards, committees and task forces locally and throughout New Mexico.

David C. Chavez has recovered millions for those injured without a voice. David has the team, experience and resources to commit to your case. His firm is committed to helping his clients get back on the “Road to Recovery.”