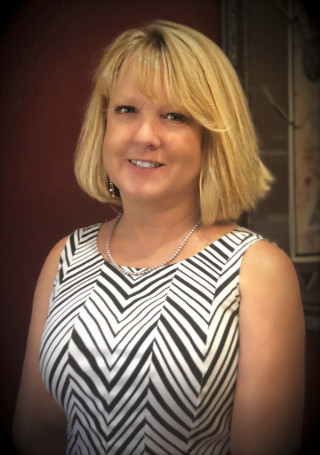 Debbie joined David C. Chavez Law Firm in 2014 as a Paralegal. Debbie was born in Virginia but grew up in Albuquerque, New Mexico. She moved to Los Lunas in 1993. In 1984, she began her career in the legal field. She became a member of the State Bar of New Mexico’s Paralegal Division in 1993 and has extensive experience in civil litigation and many areas of the law. Over the years, she has worked for two large law firms in Albuquerque.

Debbie has been married to her husband Mack for more than 40 years. They have three children and twelve grandchildren. They enjoy the quality of their lives, spending time with their family, and traveling.